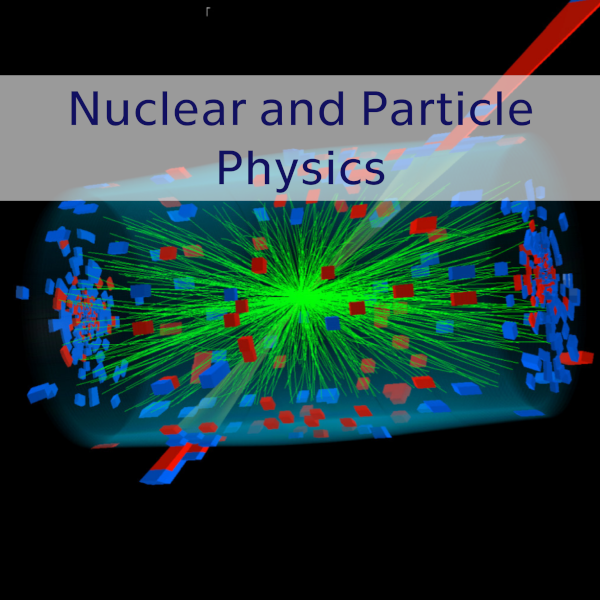 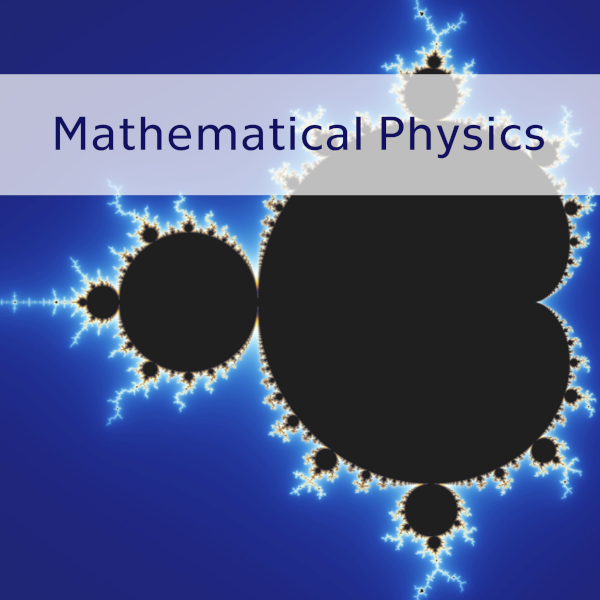 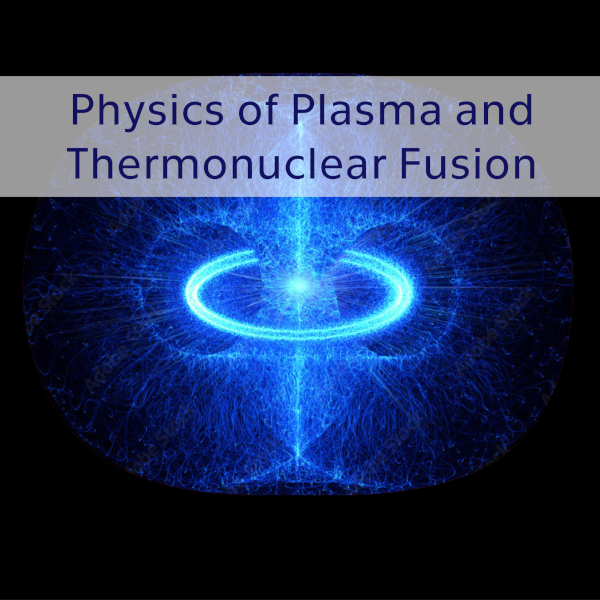 Double success of Department of Physics at Milan Odehnal Award

Dagmar Bendová was awarded a second prize at Milan Odehnal Award 2022. She was joined by Jakub Cimerman who got an honourable mention. The competition for young scientists up to 30 years of age is organized every two years by Czech Physical Society, the scientific section of the Union of Czech Mathematicians and Physicists. The ceremony will take place in Pilsen in July.

Ing. Dagmar Bendová had a success with her work concerning the saturation of gluon density. For his work on the phenomenology of the quark-gluon plasma, Ing. Jakub Cimerman got an honourable mention. Complete results can be found on the UCMP webpage.

Altogether, the competition had 13 participants, each of whom have mostly sent three works. According to jury, the quality of the considered works was extraordinary and the competition was very even. For this reason, besides the four award-winning works, the jury also granted four honourable mentions.